The only open-air Theatre in Sanremo 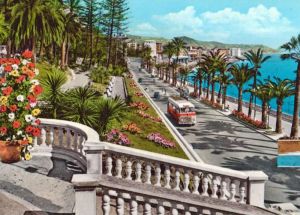 Marsaglia Park is one of the most beautiful and evocative public gardens in Sanremo. 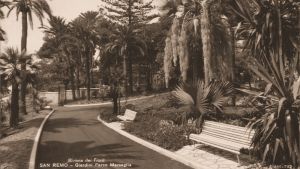 Overlooking the Empress Promenade, lined with palm trees donated by Tsarina Maria Aleksandrovna, in the area where the city's best hotels are located, it possesses a botanical richness that is more unique than rare. Numerous tropical plants of all species grow luxuriantly here. 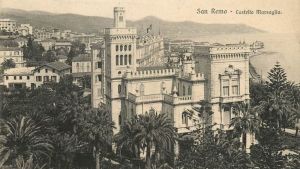 It owes its name to the fact that this was the site of Giovanni Marsaglia's large estate, which had its centre in the magnificent 'castle' built in 1882 by the architect Pio Soli. 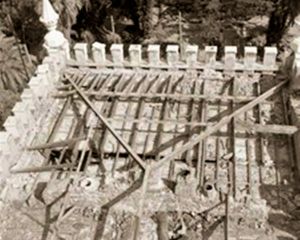 After the last world war the castle, due to war damage and absolute neglect, was demolished and the Municipality of San Remo obtained a portion of the green space. 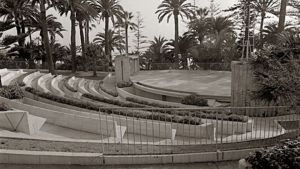 Part of Marsaglia Park was destined for the construction of an elegant Auditorium, designed by the architect Opassi. In 1954, the Municipality dedicated it to the memory of the Neapolitan composer Franco Alfano, who died in the city of flowers that very year and who stayed in San Remo for many years. 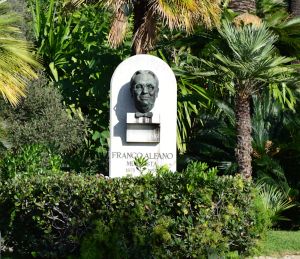 A bust of Alfano himself was also placed almost at the entrance to the park. 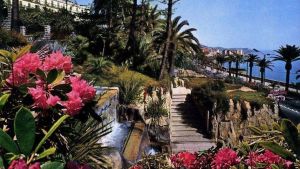 Fortunately, the design system of the park was left intact, defined by comfortable and wide avenues, with well calculated curves able to offer ever-changing panoramic views, according to the custom of the late 19th century. 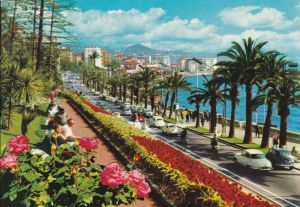 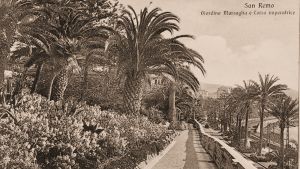 The remarkable vegetation, rich in rare specimens, recalls the charm of the tropical forest and forms a continuous zone with the green areas of the large hotels and nearby residences. 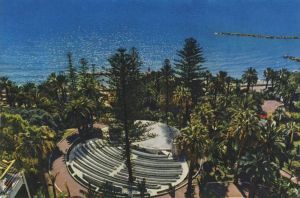 The Auditorium was the pearl at the centre of the jewel.
With its enchanting natural setting, it played a major role in the musical life of Sanremo in the last decades of the 20th century.

The city's only municipal theatre, even though it was only open during the summer season, for over 40 years it hosted performances and concerts by the Symphony Orchestra and a 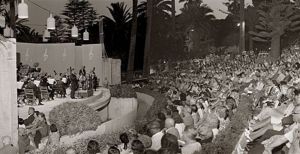 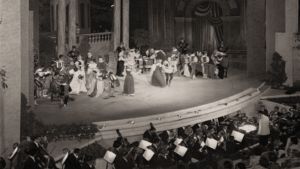 large number of theatre shows and events of all kinds, always of high quality, with the presence of famous artists until the 90s when it was declared unfit for use. 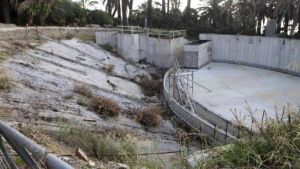 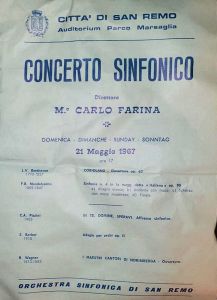 Since then, the building was completely abandoned, in the grip of an inexhaustible deterioration until 2003, when work was finally begun on a major renovation, but unfortunately it was interrupted several times, so much so that the building site has continued to this day, with evidently little progress. 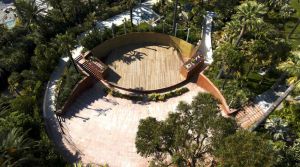 The work went on and on until 2017 due to legal disputes with the contractor and bureaucratic obstacles, as well as appeals by the inhabitants of the surrounding houses and guests of the Royal Hotel above. 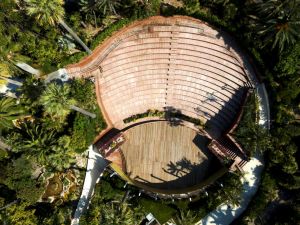 For the renovation, which also involved part of the Marsaglia park, the municipal administration allocated around 1.5 million euro and, thanks to the work, the seating capacity was also increased: from the initial 300 to the current more than 700.

Sanremo's summer of 2021 opens in time with music: the Franco Alfano auditorium is once again available to the people of Sanremo, but also to the many tourists who flock to the Ligurian city every year. 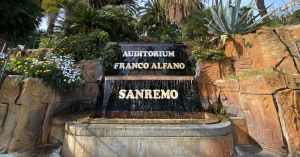 The auditorium was inaugurated on 8 July after a restyling that returned the ancient splendour to one of Sanremo's best-loved places, which had been unusable for too long.