A Theatre for Opera born with the Casino 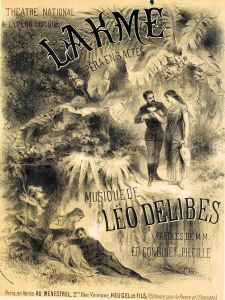 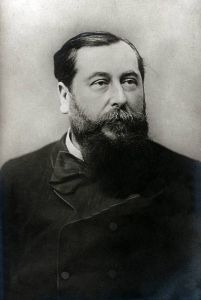 The Casino's theatre was officially inaugurated on 29 January 1905 with the opera Lakmé by Léo Delibes, conducted by Maestro Giannini. 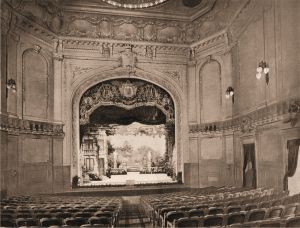 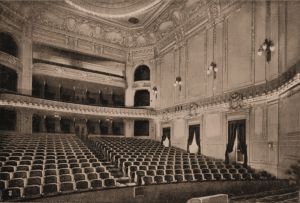 The general layout of the theatre is essentially the same as it was at the beginning of the last century, with a total capacity of 400 seats, of which 255 in the stalls, 99 in the gallery and the remainder housed in the nine available boxes. The very large, square-shaped stage also has a pit for the orchestra, while the proscenium is seven metres high. 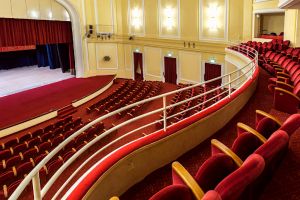 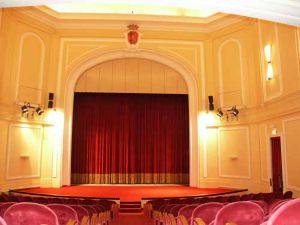 he curtain features the colours dear to the Matuzian Casino: gold at the bottom and the predominant red, which returns to the seats, while the walls are painted in a soft yellow. At the top, the lion, the symbol of the city, dominates the curtain, flanked by flower boxes decorating a structure characterised by a series of drains suitable for particularly demanding productions and equipped with high-level technological equipment.

In the early years of its activity, the Casino Theatre was not particularly renowned, as the most successful companies preferred to perform in the more prestigious Principe Amedeo, which was destroyed during the Second World War. 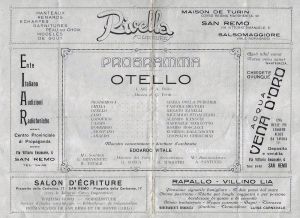 After Augusto Lurati took over management of the Casino in 1908, theatre performances increased considerably in number and quality. The most acclaimed vedettes of musical variety and the most successful stars of the national and international theatre and music scene performed in the theatre.

After the outbreak of the First World War, the theatre's activities were repeatedly interrupted, so much so that only sporadic film screenings were held, such as the famous film Cabiria by Giovanni Pastrone, accompanied by the symphony orchestra performing Ildebrando Pizzetti's "Sinfonia del fuoco".
Once the conflict was over, the resumption of the Opera House's activities was very slow, partly due to the simultaneous resurgence of heated controversy regarding the management of the building. 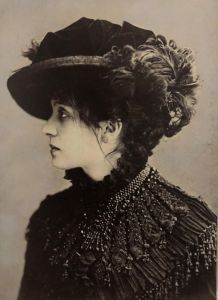 In 1922, the performances regained vigour and substance with the staging of operas that saw the participation of Eleonora Duse, such as "La Città morta", "La Gioconda", "Gli Spettri", applauded performances by the Sainati company and that of Grand Guignol de Paris, numerous operettas, including "La figlia dei Faraoni" by Merlotti and Bonicelli in 1926, and various 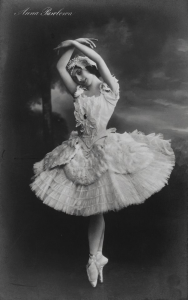 In 1928 there was a marked improvement in the quality of the theatre's performances with the development of a more varied and prestigious opera season, the staging of shows by renowned companies, such as La Nuovissima with Milly, ballets by the famous Russian ballerina Anna Pavlova, the screening of the film Aurora (Sunrise) by the German director Friedrich Wilhelm Murnau with accompaniment by a large orchestra, and the establishment of a special Comic Opera Company. 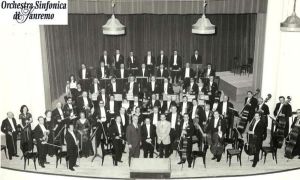 In 1930, on the occasion of the opera season, a permanent orchestra was set up, from which the Sanremo Symphony Orchestra would be born two years later. The following year the playbill became even richer with shows of an excellent level, thanks also to the initiative of the new manager of the Casino Luigi De Santis, who, until his death in 1934, guided the activities of the theatre with extreme competence and sensitivity, and who was able to benefit from the positive effects of his management until the beginning of the Second World War. 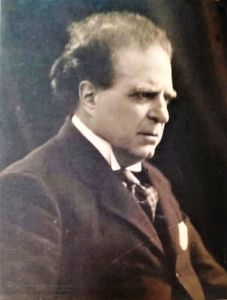 In the meantime, on 23 March 1932, the première of the opera Pinotta by Pietro Mascagni, who directed it, had been performed. 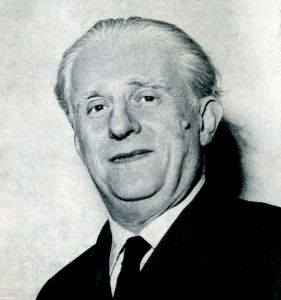 In 1931 the first conference of the successful cycle of "Lunedì Letterari" (Literary Mondays) was held, especially desired by the manager De Santis and organised by the poet from Riva Ligure Francesco Pastonchi, with an applauded speech by the founder of the Futurist movement Filippo Tommaso Marinetti, followed in the following years by important Italian and foreign writers, musicians and scientists. 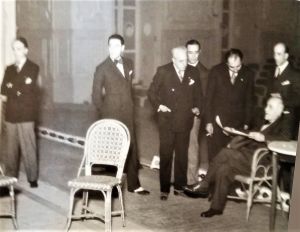 In 1933 he made his debut with Luigi Pirandello's "Quando si è qualcuno" by the Compagnia stabile di Sanremo directed by Marta Abba. In those years, his theatrical activity was flanked by important revue premieres, such as "Quando le donne dicono di no" by the Schwarz brothers in 1935, and opera premieres, such as "Amelia al ballo" by Giancarlo Menotti, presented in Italy after its debut at the Metropolitan in New York in 1937. 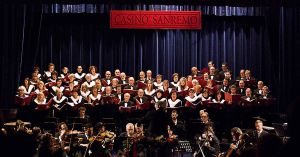 After the end of the Second World War, the theatrical activity resumed according to the guidelines indicated by an artistic commission appointed by the Municipal Council, chaired by Mayor Adolfo Siffredi in November 1945, and which included, among others, the musician Franco Alfano, Alfredo Cremieux and Amilcare Rambaldi. 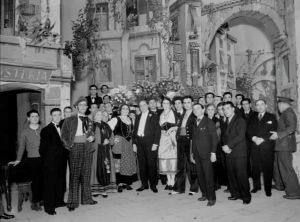 Among the various initiatives promoted by the commission, special mention should be made of the staging of the texts that won the "Sanremo Theatre Prize" such as Italo Calvino's "La torre sul pollaio" in 1949, the staging of the Comic Opera Festival and the conception of the Italian Song Festival in 1951, and the revival of the Quartetto Città di Sanremo in 1952.

Still in the context of the successful series of festivals, in 1961 the Opera House hosted the first International Melodrama Festival dedicated to Riccardo Zandonai, of which "Giulietta e Romeo" and "Conchita" were performed. 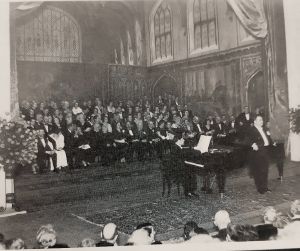 On 27th December 1954 the Casino Theatre hosted an extraordinary musical event: the concert of the two most important opera singers of those years: Beniamino Gigli and Maria Callas, while the Sanremo Symphony Orchestra, which would hold important classical music concerts to this day, continued to perform. 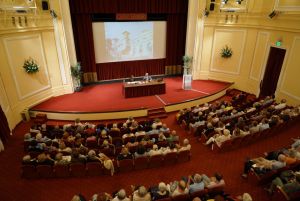 In 1983 the theatre returned to host the cycle of cultural conferences, renamed "Literary Tuesdays" and curated with great skill by Ito Ruscigni, who every year invites the best names from the national and international literary, scientific and journalistic scene. 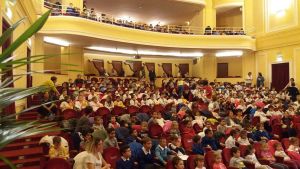 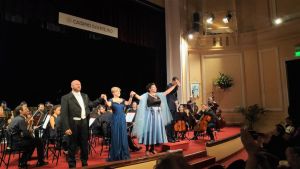 mong the many concert events are those dedicated to bringing the culture of classical music to schools, as well as traditional operas, of course. 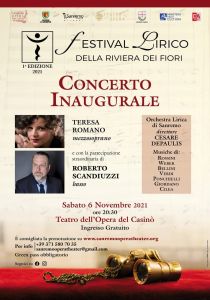 The current theatre season also includes regular musical and drama performances, as well as important congresses and conferences, all of which are held in a building that was recently upgraded to meet safety standards and refurbished between 2001 and 2003. 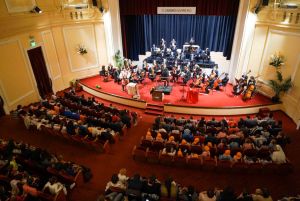 (sources: text by Andrea Gandolfo; images from the Web and private archives)